If you’re reading this chances are you are about to release your own music and you’re confused as to what to do and how to promote it. Though there is no sure shot way to make sure your music skyrockets or anything but then is a well-known fact that you will have to struggle and work harder than you’ve ever to make a name in this industry. The universe of streaming and social media is a tad bit complex and is unpredictable for sure. But there are a few best practices which combined with your efforts and a little extra attention, can load the dice in your favour.

You could do the following things

By documentation, you can start with keeping a track of what inspired you for the music, when you write a song, try understanding the emotions behind it, the people who you worked with while writing the song, the circumstances which compelled you to write this, the circumstances, the situations anything and everything which can help your fans connect.
Second could be once you start recording please take as many pictures and videos as you can, try to take the entire vibe of the room into one shot, the stories behind your instruments and even the gear you use, and the funny studio jokes you can think of and don’t forget your mess-ups. 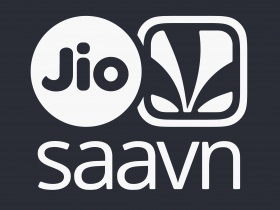 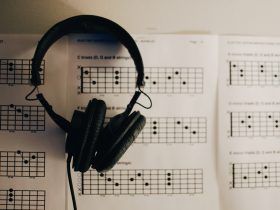 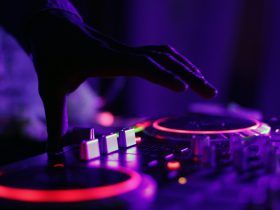