There have been multiple incidents of high profile copyright cases that has left new upcoming musicians pondering how to cover a song or legally record and perform covers of other Artist’s songs. Covering a song is actually quite straightforward, not like complicated music imitations.

A music “Cover” is essentially a new way of performing a previously recorded song originally composed and performed by someone else with the melody being the same.

But after all of this, there are regulations about covering a song.

The regulating system is called compulsory licensing. Anyone can cover anyone else’s song, but you will have to pay a royalty to the song’s creator. In these digital times, we have seen a lot of artists getting a lot of attention for their song covers especially on youtube.
If you’re reading this, chances are you are also trying to do the same. You are looking to get your own music noticed by recording cover songs and getting them noticed. This strategy of making song covers has worked for a lot of artists. To cover a song you need to keep a few things in mind 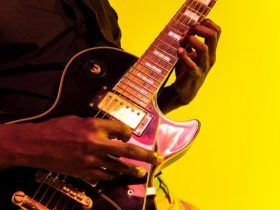 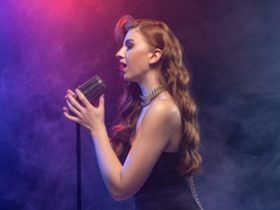 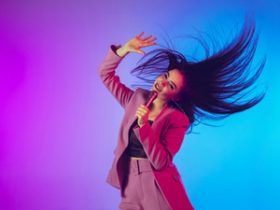 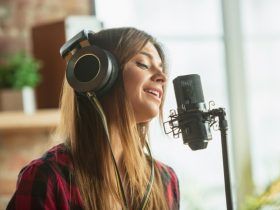 Top 10 albums and artist of Spotify this Year