As technology advances, so does our method of listening to music, from vinyl records to cassette tapes to portable mp3 players. Streaming sites like Deliver My Tune are making it much easier to discover and access new music today. People throughout the world enjoy listening to music regularly. Daily, music is simply one of the numerous things we consume besides movies and television shows. Music, like everything else, changes throughout time, and the popularity of specific genres and soloists can shift dramatically. The way we listen to our favorite music has also evolved throughout time. As technology improves, listening to music has become much more accessible than ever before.

We’ll take a look at the evolution of music listening devices in this section.

Our phones have become the primary means we listen to music and download songs from the internet. You can download many songs and stream live without further download. Nowadays, most people listen to music on their phones and download songs from the internet. There is no restriction on how many we may download, and we can even utilize software to stream music without downloading it at all. Downloading music via the internet has been possible for the better part of a decade now.

Our chances of discovering new music are higher if we use such a platform.

Because of features like Discover Weekly music playlists personalized to our current music preferences, and suggestions that match a song we like, we may add a few new pieces to our libraries virtually every day. As a result of this, Deliver My Tune invites us to utilize it in this way: for moods, for special events, as soundtracks for activities, and more.

For the most part, we are more inclined to listen to a wide variety of music genres.

We take advantage of opportunities to discover new artists when they present themselves. No one has to listen to only one type of music. As time goes on, music will no longer be defined by its subculture or its genre. These days, we’re all about experimenting with different looks and keeping an open mind to new ideas.

Making our playlists is more likely.

Creating playlists is a tool that is used by the vast majority of Deliver My Tune customers. Deliver My Tune creates custom playlists dubbed Mix for each listener based on their favorite songs and musical genres. The company also has a well-known annual marketing campaign that utilizes its customers’ listening habits and creates playlists to advertise its products.

One thing is for sure.

Music plays a significant role in many people’s lives. We can’t imagine our lives without it. It’s a vital part of who we are personally, culturally, and even spiritually. We think it’s a splendid way to express yourself that may reach a broad audience. Because of this, it’s fascinating to discover how early technologies have influenced the way we stream music now. Watching how streaming services continue to develop will be engaging, given that this is the modern way in which many individuals consume the bulk of their media.

We don’t know how we’ll be listening to music in another ten or twenty years. For the time being, continue to enjoy your music in your preferred manner. It’s okay to let your hair down and get down to the music. However, if you plan to create your music, you won’t find a better platform than Deliver My Tune! 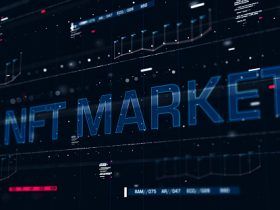 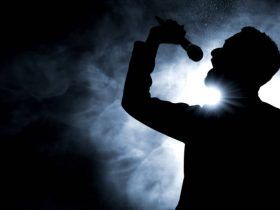 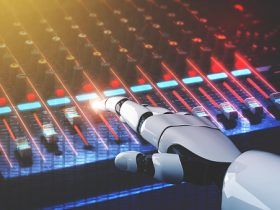 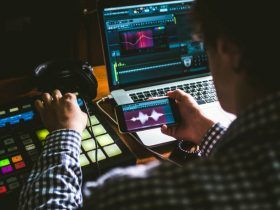 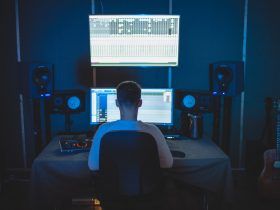 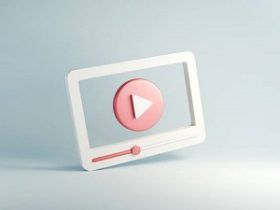